It appears that Ilhan Omar’s campaign has been fostering voter fraud in her Minneapolis district in each of the past two primary elections and in the 2018 general election. We have followed the corruption of Ilhan Omar right to her district and been told about fraud schemes that involve her campaign, including paying people to vote and stealing, and then harvesting, thousands of unmarked ballots.

These reports go back as far as 2016 when Ilhan Omar ran for the Minnesota House of Representatives. Reports are that the fraud became widespread during her 2018 election to the US Congress. By the August 11, 2020 primary election, the fraud was systemic and has formed the foundation of Rep Omar’s campaign activities.

Here are just some of the voter fraud schemes that have been observed and documented in Rep Omar’s district: 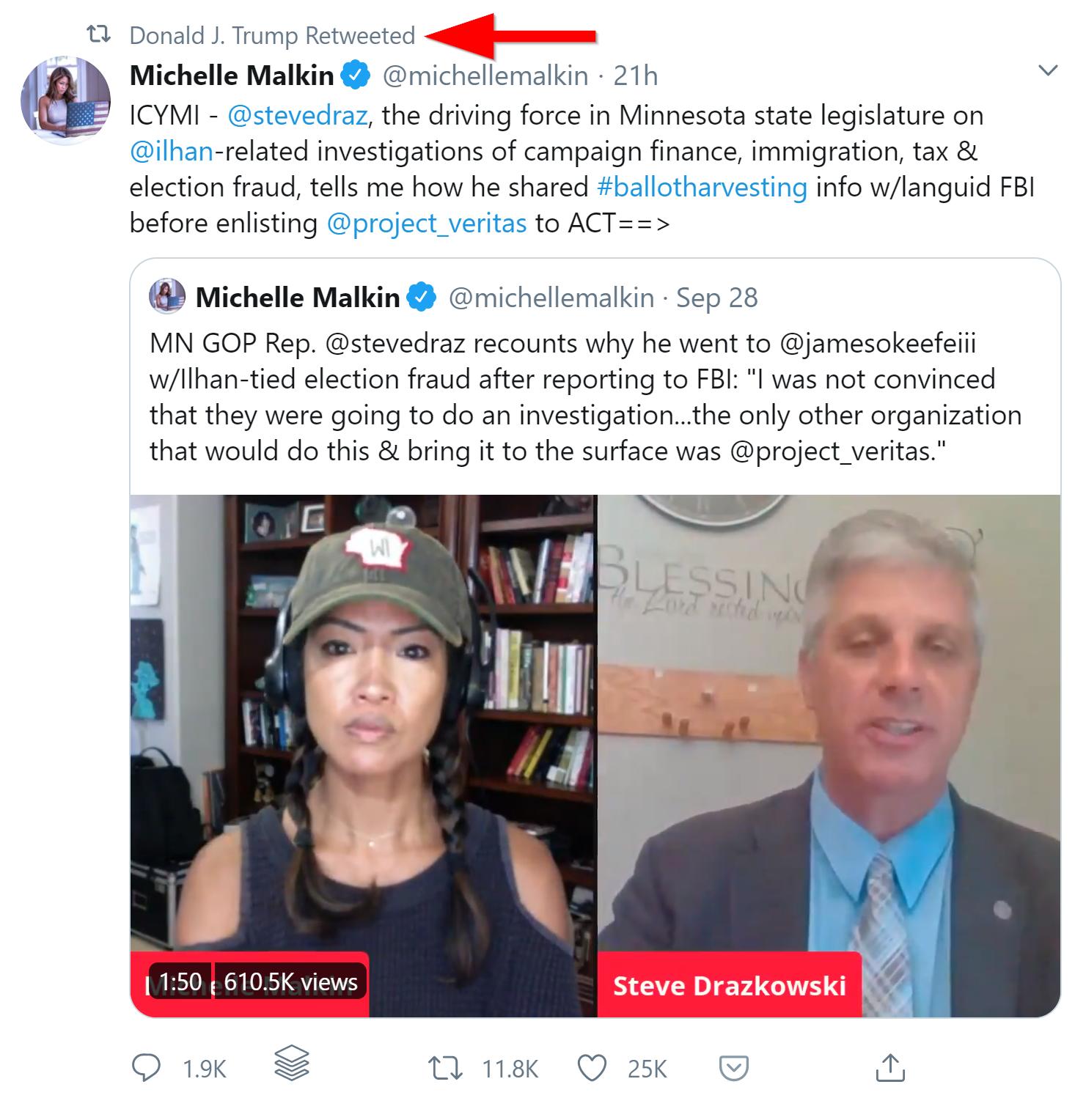 The People of Minnesota and All of America Deserve an HONEST ELECTION.

You can join us using

Created with NationBuilder – Theme by Tectonica